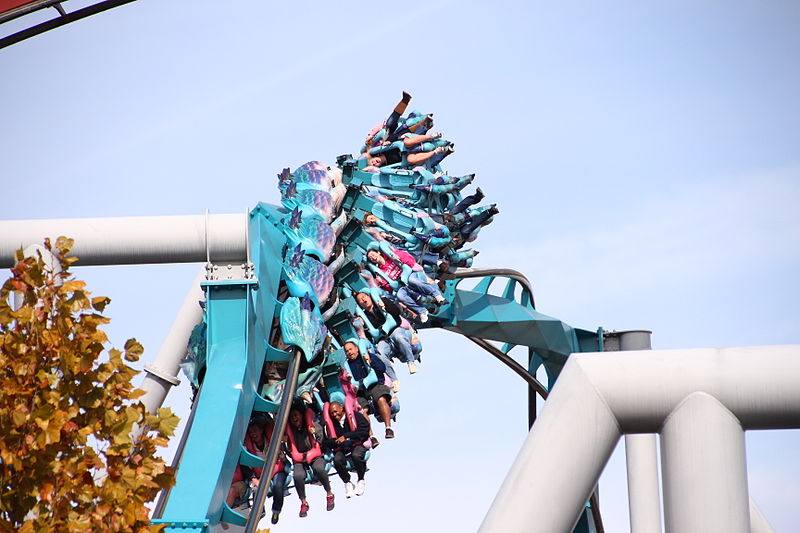 Universal is the first of the major theme parks in Orlando to announce its reopening plans. Walt Disney reopened the Disney Springs shopping area but the park remains closed.

According to a press release, all three parks – Universal Studios, Islands of Adventure, and the Volcano Bay – will open on the same date, though which rides and restaurants will be available remains unknown.