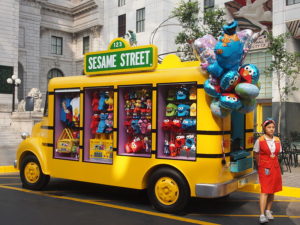 Sesame Street and SeaWorld Parks are partnering to build a new Sesame Street land at its Orlando theme park by the year 2022. They are also considering a second Sesame Place theme park in a yet-unknown location in the United States.

A Florida woman was shocked to find python while doing laundry.

Juanita Tedesco of Cocoa, got the shock of her life when she spotted a ball python while doing the laundry. Juanita Tedesco said the python was wrapped around her pet rat’s blanket and the snake even tried to “eat the blanket.” 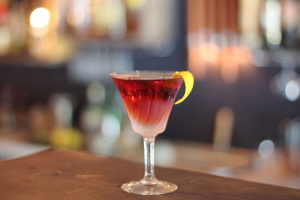 A father was accused of drunken tirade and child neglect at Disney resort.

A man, visiting Walt Disney World with his family, was arrested at Disney’s Art of Animation Resort and faces multiple charges after he went on a “drunk tirade” through one of the resorts and let his child get sunburned on Sunday, according to authorities.

The Orange County Sheriff’s Office arrested 35-year-old Brian Olmstead of Brunswick, Ohio on Sunday after at least 11 complaints were filed Olmstead over the course of four hours at the Disney resort.
According to the sheriff’s office arrest affadavit, man’s drunken tirade began at about 4 p.m. Sunday, when the first complaint was called in to the resort concierge. END_OF_DOCUMENT_TOKEN_TO_BE_REPLACED