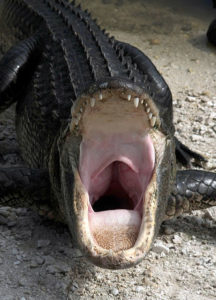 The toddler pulled by an alligator at Walt Disney World resort was recovered dead, said the Orange County authorities. The body of 2-year-old Lane Graves was found intact around 2 p.m., 10 to 15 yards from shore on Wednesday by sheriff’s divers, said Orange County Sheriff Jerry Demings at a press conference. The divers found the boy’s body some 16 hours after an alligator attacked the boy and tragged him into the Seven Seas Lagoon at the Grand Floridian Resort and Spa in Orlando  END_OF_DOCUMENT_TOKEN_TO_BE_REPLACED

The U.S. Department of Transportation (DOT) has received and approved applications of six American air carriers to begin the first scheduled flights to Cuba in more than 50 years. Continue reading. 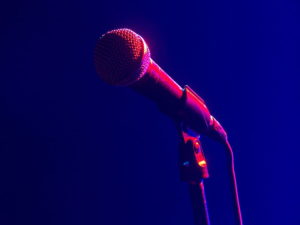 The former voice star Christina Grimmie was shot in the head around 10.30pm Friday at an Orlando concert venue. A gunman opened fire and murdered the 22-year old Voice star while she was greeting fans and signing autographs with the band Before You Exit after a show. As many as five shots were fired, then the gunman, 21, shot himself dead. Continue.