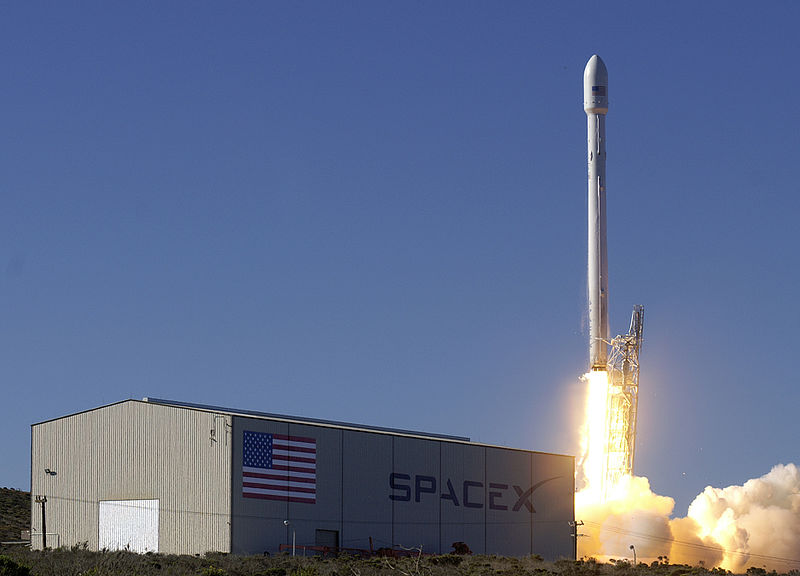 A SpaceX Falcon 9 rocket has just launched a U.S. Space Force GPS 3 satellite. The rocket lifted off at 4:10 p.m., from pad 40 at Cape Canaveral Air Force Station in Florida.

The third GPS 3-series satellite designated GPS 3 SV03 is riding a 229-foot-tall Falcon 9 rocket. The 9,505-pound spacecraft launched on a trajectory toward the northeast from Cape Canaveral, flying almost parallel to the U.S. East Coast.

The new GPS 3 will join a constellation of 31 GPS satellites currently in operation. Each satellite circles the earth twice per day.

The $568 million payloads is the third GPS 3 satellite made by Lockheed Martin. It separated from the rocket’s second stage approximately one hour and 29 minutes after liftoff. The GPS 3 satellite was deployed in a medium Earth orbit at an altitude of about 12,550 miles.

SpaceX’s first launch of a GPS 3 satellite was on December 23, 2018. Followed by the June 30 mission and the company is currently under contract to launch three more GPS 3 satellites over the next two years.

Eight minutes after liftoff, the Falcon 9’s brand-new first stage landed and was recovered by SpaceX in the Atlantic Ocean.

According to Satellite Prome.