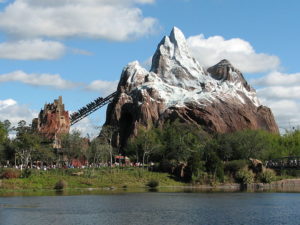 Guests will be able to attend conservation talks by animal-care experts and enjoy interactions with some animals of the park’s attractions.

The festive activities will start on April 22, which is Earth Day and the anniversary of Animal Kingdom’s official opening in 1998. 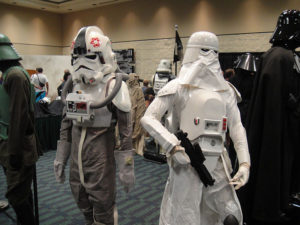 The “Star Wars”-themed hotel coming to Disney World will be seamlessly connected to the upcoming Star Wars Galaxy’s Edge land being built at Disney’s Hollywood Studios and opening in 2019. Opening date for the hotel has not been revealed though.

The hotel is designed to be a multiday adventure, with guests being active citizens of the galaxy. The Star Wars fans staying at the hotel will be immersed into movie’s theatrics as if traveling on a starship. The hotel will be filled with Star Wars characters and storylines in progress and every window of the resort will show images of space.