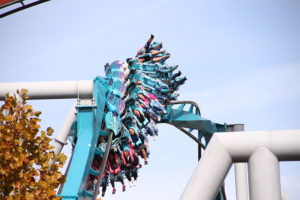 A Mysterious new ride is coming to the Wizarding World of Harry Potter.
One of the biggest rides in the Wizarding World of Harry Potter will close permanently and Universal Orlando promises a huge new attraction will replace it.
In early September, the Dragon Challenge is going away and construction for a new attraction will begin. No further details have been released, but Universal says it will make way to something “highly themed with a few surprise.”
In a blog post, the theme park announced only a few days ago it is planning to make a “new generation of thrill ride” in the park. The new ride will replace the existing Dragon Challenge coaster at the Hogsmeade section of the Wizarding World in the Islands of Adventure theme park. END_OF_DOCUMENT_TOKEN_TO_BE_REPLACED 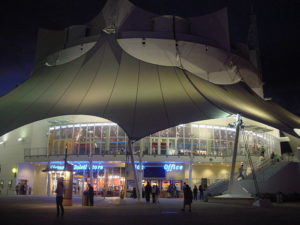 Cirque du Soleil closes La Nouba at Walt Disney World after a 19-year run and thousands of performances.
The final performance will be held at Disney Springs on Dec. 31, according to the Disney Parks Blog.
La Nouba premiered in late 1998 and was the first Cirque show to have a permanent residence in a city outside of Las Vegas. There have been more than 8,500 performances of the show and more than 10 million guests have enjoyed it, according to Disney.
The future of the distinctive, especially designed theater on the far west end of the complex was not immediately announced. No further information on what will replace La Nouba at Disney Springs. END_OF_DOCUMENT_TOKEN_TO_BE_REPLACED

NASA has delayed the launch of a major communications satellite by more than two weeks in order to replace a damaged antenna. One of the antennas on the Tracking and Data Relay Satellite had been broken earlier this month during final launch preparations. The liftoff is now targeted for Aug. 20 from Cape Canaveral, Florida aboard an Atlas V rocket. 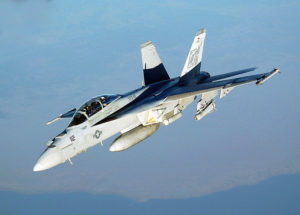 NASA’s research to advance supersonic flight will produce loud booms along Canaveral National Seashore on Space Coast. Residents near the area around Kennedy and Cape Canaveral Air Force Station could hear more than 30 booms during flights next month, NASA officials said Monday.
Researchers from Langley Research Center in Virginia and Armstrong Flight Research Center, NASA’s primary center for atmospheric flight research and operations, are planning to conduct a series of tests. The two-week investigation is starting in August at Kennedy Space Center. The tests are part of the Sonic Booms in Atmospheric Turbulence flights, called SonicBAT. They will help researchers understand how atmospheric turbulence affects the sonic booms residents hear when aircraft fly faster than the speed of sound. END_OF_DOCUMENT_TOKEN_TO_BE_REPLACED