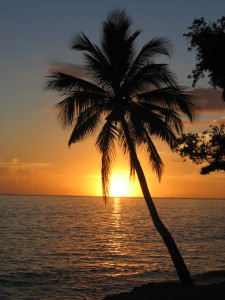 Florida is home to the fastest growing cities in the US, according to figures released last week by the US Census Bureau. Florida was home to six of the nation’s 20 fastest-growing metro areas from 2013 to 2014. It seems the beautiful weather, beaches and palm trees in the Sunshine State are drawing more and more Americans and Florida has become the nation’s third most-populous state displacing New York. California and Texas take the first two positions. You can read more on the topic here. 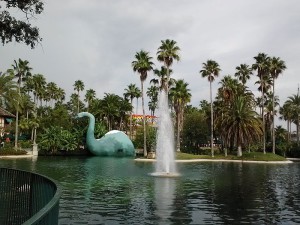 It looks like Disney is planning to give its Hollywood Studios theme park a new name. During the company’s annual shareholders meeting, held only two weeks ago in San Francisco, a young guest, a six-year-old child in the audience, asked Walt Disney Co. chairman CEO Bob Iger if Disney’s Hollywood Studios would be renamed. Iger confirmed that there would be a name change; END_OF_DOCUMENT_TOKEN_TO_BE_REPLACED 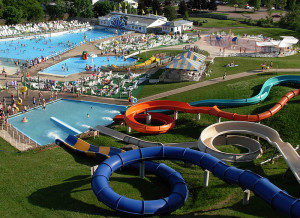 Competition among Orlando’s water parks will get a little tougher. Universal Orlando Resort is planning a construction of a water park that will be named Volcano Bay.

On February 13, Universal filed plans with South Florida Water Management for a proposed water park to be built on vacant land east of Turkey Lake and south of Universal’s Cabana Bay Beach Resort. The parcel of land for the planned water park at Universal Orlando Resort is more than 50 acres. Previously, Universal has filed for trade marks for the names Volcano Bay and Wondersea Island, according to the details released on the theme park blogs. END_OF_DOCUMENT_TOKEN_TO_BE_REPLACED 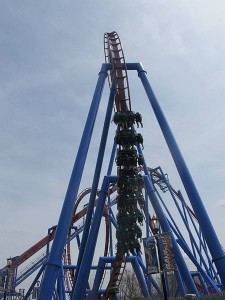 Are you seeking for new adrenaline fuels? If you are brave enough, then book a trip to Charlotte to take a ride on the brand new Fury 325 at Carowinds Amusement Park in North Carolina. Once the giga coaster opens on March 28, it will be one of the tallest, fastest and longest roller coasters in the world.

The new attraction began construction on September 2014 as a part of a planned $50 million multi-year expansion at Carowinds amusement park. The coaster was officially announced by Carowinds on August 21, 2014 at an event that was held at the parks Harmony Hall Marketplace. Only a few days ago, Carowinds released a video showing off a stomach-turning virtual ride on the brand new Fury 325. END_OF_DOCUMENT_TOKEN_TO_BE_REPLACED 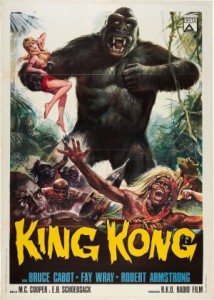 Comcast Corp.’s executives have recently confirmed a King Kong attraction is set to land at Universal’s Island of Adventure.

Universal is moving forward with their plans to construct a new King Kong ride, a new resort and a long-rumored water park at Orlando. The company is currently building the new 1,000-room Loews Sapphire Falls Resort, which is scheduled to open in 2016 and there are also permits filed for the water park.

Rumors about a new King Kong ride in one of the parks had been spread by theme park fans for months until last year Universal Orlando filed a permit application with the city of Orlando for a demolition project and they started to clear the space. END_OF_DOCUMENT_TOKEN_TO_BE_REPLACED