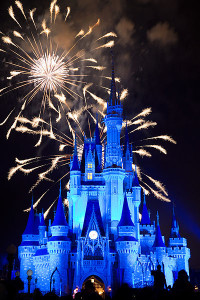 According to the three recently published patent applications, the first one describes the use of multiple drones that pull the strings on super-large marionettes, moving their limbs. In the second patent application, Disney suggests drones that carry flexible projection screens END_OF_DOCUMENT_TOKEN_TO_BE_REPLACED 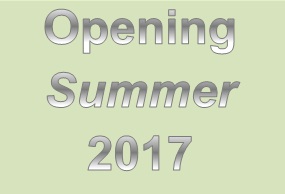 After the iSquare Mall + Hotel project has been approved by the Orlando City Council on August 11, Abdul Mathin, chairman and CEO of The Blackmine Group unveiled more details on the new development. Mathin said after his company bought the site, he had a vision for the project in 2007. However, END_OF_DOCUMENT_TOKEN_TO_BE_REPLACED 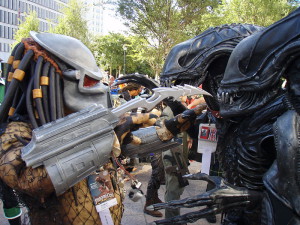 The popular franchise, Alien vs. Predator, has been added as an all-new maze to the 24th Halloween Horror Nights line-up at Universal Orlando, the theme park announced a week ago.

Four Seasons Hotels & Resorts officially opened its first Orlando location just steps from the Magic Kingdom. A ribbon cutting ceremony was held on August 1. Guests, local officials and executives attended the event. The Four Seasons Resort Orlando at Walt Disney, set on 26 acres in Golden Oak, is the biggest resort that the brand has opened. END_OF_DOCUMENT_TOKEN_TO_BE_REPLACED