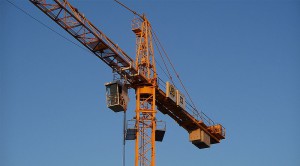 According to Forbes’ 2015 rankings, the City Beautiful is the 13th fastest-growing city in the nation.

Orlando is in the top 20 cities that expanded the fastest, and is the highest-ranked Florida city, along with West Palm Beach which is the only other Sunshine State entry on the list, coming in at No. 19. Forbes measured END_OF_DOCUMENT_TOKEN_TO_BE_REPLACED 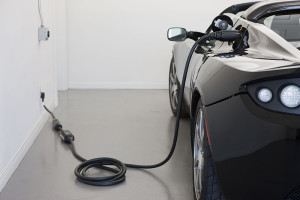 In the very near future, you won’t have to go far for a test drive or a charge, since the high-performance electric sports car manufacturer is planning to bring a new full-service dealership to Orlando. 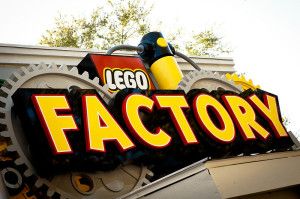 Legoland Florida is continuing its expansion into a multiday resort by offering its guests a couple of new things later this year: the Legoland Hotel and a new Lego Friends area.

The new hotel is expected to welcome its first guests on May 15, announced the Legoland Hotel General Manager Kevin Carr only a few days ago, during a press conference at the hotel site. END_OF_DOCUMENT_TOKEN_TO_BE_REPLACED 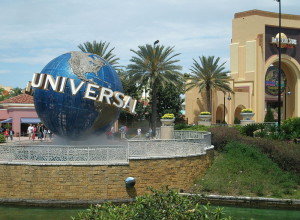 Believe it or not, it would be your last chance to take final pictures with Mickey’s iconic sorcerer’s hat at Disney’s Hollywood Studios in Lake Buena Vista, Fla. In October 2014, Disney revealed that the structure will be removed by early 2015, and then on January 2, 2015, the company confirmed that the deconstruction of Hollywood Studios’ big hat begins on January 7th. END_OF_DOCUMENT_TOKEN_TO_BE_REPLACED