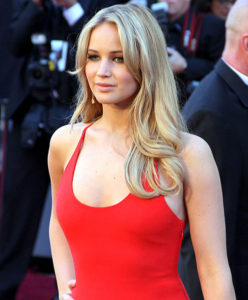 Hunger Games and Twilight are getting their own zones at a theme park in South Korea. The company that owns both movies is planning to open a theme park in South Korea which will bring those films to life.
Twilight and Hunger Games film franchises may have ended years ago but the film studio Lionsgate Movie World will be opening a new theme park in South Korea in 2019. The park will be a 1.3-million-square-foot and will allow visitors to enjoy the blockbusters Twilight and Hunger Games.
The new theme park will reportedly feature state-of-the-art rides, attractions, reproduced streets and towns, and will offer the fans a new way to relive and adore the films.
The new theme park will feature seven distinct parks, each themed around one of Lionsgate’s blockbuster films: Twilight, The Hunger Games, Divergent, Now You See Me, Saw, The Cabin In The Woods and the upcoming Robin Hood, which stars Taron Egerton in the main role and will be released in 2018. END_OF_DOCUMENT_TOKEN_TO_BE_REPLACED 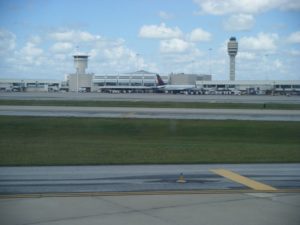 The battle among three Florida airports about who can use the word “Orlando” in their names continues.