Are you thinking of visiting Walt Disney World next month? You’d better keep your selfie stick at home.

Disney World is banning selfie sticks from its theme parks as they have become “a growing safety concern” for both its guests and cast, Disney World spokeswoman Kim Prunty said Friday morning. After June 30 selfie sticks will no longer be allowed in any of Walt Disney World’s four Florida parks and two Disneyland parks, California and DisneyQuest Indoor Interactive, Orlando. The sticks will be banned from Disneyland in Paris and Hong Kong on July 1. Disney hotels and resorts will still allow the selfie devices. END_OF_DOCUMENT_TOKEN_TO_BE_REPLACED 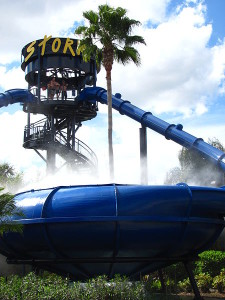 Universal Orlando is closing Wet ‘n Wild for good on December 31, 2016, the theme park officials announced via its blog Wednesday.

The International Drive water park opened in 1977 and has been owned by Universal since 1998. The company was leasing the 52 acres land on the corner of I-Drive and Universal Boulevard until 2013 when it purchased it for $30 million. That included the water park, a parcel under its adjacent lagoon and the parking lot across Universal Boulevard.

Universal Orlando spokesman Tom Schroder wrote on Universal’s official blog that it was too soon to discuss what would happen next with the land. However, the land will reportedly be used for hotel development. END_OF_DOCUMENT_TOKEN_TO_BE_REPLACED 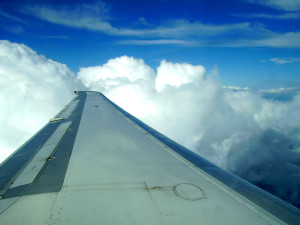 Nowadays, global business and tourism rely on air transport. However, today’s air traveler becomes more and more fussy about what they get on each trip.

At the 71st annual meeting of the International Air Transport Association (IATA) that was held in Miami only ten days ago, aviation leaders gathered to discuss some critical issues, including how to meet passenger demands.

Read more about this topic:

The flight will be chartered by Island Travel & Tours (ITT) and will depart each Wednesday from Florida’s International Airport, END_OF_DOCUMENT_TOKEN_TO_BE_REPLACED