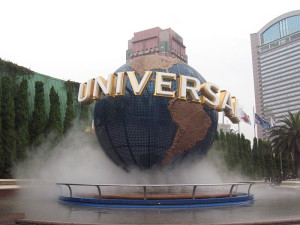 The Chinese government has formally approved the development of a $3.25 billion Universal Studios theme park in the Chinese capital.

Tom Williams, chairman and chief executive officer of the Universal Parks and Resorts, announced plans and unveiled some details for the new theme park at a launch ceremony two weeks ago. END_OF_DOCUMENT_TOKEN_TO_BE_REPLACED

A flight from Houston was delayed at Orlando Airport, after a traveler began showing signs of illness. The plane was bound for BWI.

The incident happened at 3 pm last Monday on flight 718 of Southwest Airlines, according to airport officials. Immediately after it was revealed that the passenger had traveled to Kenya in West Africa in August, the pilot notified the Center for Disease Control. The man was isolated and removed from the flight. END_OF_DOCUMENT_TOKEN_TO_BE_REPLACED 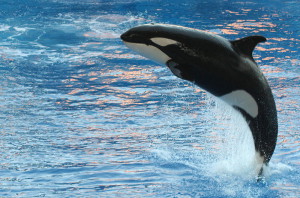 The billionaire founder of Virgin Group has been set under fire in a new campaign by animal rights groups for its partnership with SeaWorld. Richard Branson’s company is criticized to sell packages to SeaWorld where whales and dolphins are kept and perform in tanks for tourists. The campaign is held by Whale and Dolphin Conservation (WDC), a wildlife charity which is dedicated to the worldwide conservation and welfare of all whales, dolphins and porpoises. END_OF_DOCUMENT_TOKEN_TO_BE_REPLACED